I started out in freelance copywriting so I could escape the typical survival job grind while pursuing my acting dreams in NYC. Restaurant and catering work were tiring and I could foresee “burning out” if I didn’t make a major life shift.

After taking the AWAI 6-figure course and apprenticing with a copy chief for a few years, I set out on my own as a freelancer and have never looked back.

What I never expected, however, was how much copywriting would serve my acting career. I became smarter, more well-rounded and competitive in the marketplace. All because of the valuable skills I’ve gained along the way.

Here are three unusual ways copywriting has helped me succeed as an actor:

Back when I worked as a restaurant host and cater-waiter, I rarely had the opportunity to take time off for acting classes or workshops. When I was lucky enough to book an actual gig, which would often take me out of town, I would have to quit altogether and seek out new employment when I returned.

You can imagine how stressful that is.

With copywriting, I keep my own schedule. I largely work on a project basis, not hourly, so I can do the work whenever I want as long as I get it done. It’s easily to bring along on trips, as well.

This flexibility specifically helped me obtain acting representation. When I arrived in LA I had a meeting with a TV/Film agent. One of the first things she asked was, “What’s your day job?”

I told her I worked for myself and had full freedom over my schedule. She was relieved because her clients with restaurant jobs struggle to get their shifts covered to make it to auditions. I signed with her the next day.

Freedom has been monumental in the progress of my acting career. I can say yes to opportunities whenever they come, and I never feel desperation because I have the security of my own business.

Living in LA, I’ve had to start wearing more hats than just “acting.” You have to be able to create your own content and make a name for yourself instead of simply waiting around for your big break.

As I’ve started producing projects with my husband, I’ve learned a lot about who I am, what my unique talents are, and how I can sell our work to an audience. We do “market research” to see what’s missing from the greater entertainment marketplace and figure out ways we can fill those holes.

For example, last year we developed a comedy show about motherhood per a request from producer friends of ours. Neither of us are mothers, nor were they, but we connected with actual moms to help write the script.

Using their knowledge and our own mom focus groups, we were able to create a show that has a very specific appeal to a mom audience. It taps into their fears, frustrations, hopes, and dreams, and presents them in a fun and relatable way.

Now, we have mom companies vying to distribute our show to their audiences. All because we leveraged those research and direct response sales skills to make our show as marketable as possible.

As a copywriter, you can end up working with all kinds of businesses and customer bases, ranging from yogis to survivalists. In order to successfully sell products, you have to dig into their respective psyches and figure out what makes them tick.

Acting is much the same. You have to dig into the role you’re playing so you can authentically inhabit it. A false performance will pull people right out.

The challenge comes when you have to tackle characters who are completely different than who you are or where you’re from. Perhaps they’re doctors or lawyers, speak an unusual language, or have a foreign accent. All of which can trip up an unprepared actor.

Every time I get a new script, I do extra research to make sure I truly “get” who I’m playing. If I can understand the character at their core, humanize them, and get their language to flow naturally, I know I’ll be miles ahead of most of my competition.

The truth is, copywriting skills are applicable to so much more than copywriting. The sooner you embrace the power of your skill-set in other areas of your life, the sooner you can start reaping the rewards.

This article is part the series: How Copywriting Helps You Succeed In Other Creative And Business Pursuits 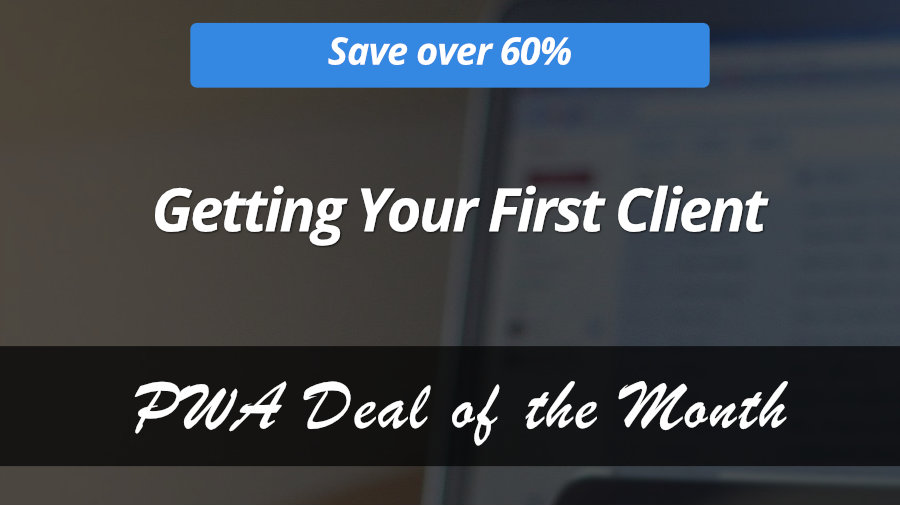 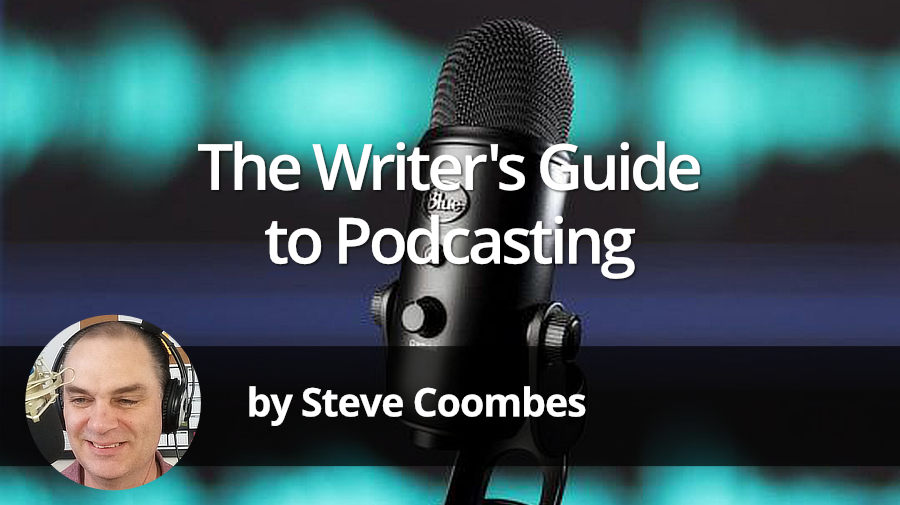