From “Chinese Curse” to Wake Up Call

“May you live in interesting times.”

Interesting times can also mean trouble.  “May you live in interesting times” has been referred to as a “Chinese curse” ever since the 1930s, even though there is no record of such a curse in Chinese literature.  The idea, it is said by some, originated in a letter from one British gentleman to another.  Which was then promptly misread.

Interesting times hardly ever meant fun times to our ancestors.  In olden days, it generally meant the Four Horsemen were riding about, causing all kinds of mischief—death, war, famine, and pestilence.

In the spring of 2020, we most assuredly do live in interesting times.  Tent hospitals.  Tens of thousands of deaths.  Flags at half-staff.  Plunging stock markets.  Stores and office buildings shuttered.  Schools closed.  Sports seasons canceled.  Broadway theaters emptied.  Entire cities in lock-down.  The economy at a standstill.

All due to the mutation and spread of a seriously dangerous virus.

“Interesting times” can also mean those times when people learn to deal.

A mother wears a homemade spacesuit so she can tend to her ill son in isolation in his bedroom.

A tech-savvy choir member overcomes social distancing by creating a virtual choir out of his fellow singers’ scattered efforts.

A teenager celebrates her Sweet Sixteen by standing with her parents on the balcony of their apartment, waving at her friends as they drive by honking horns and holding up Happy Birthday signs.

“Interesting times” can also mean a time to be used well, a true blessing.

At least that’s how things turned out for me.  Perhaps they did for you as well.

Months before the onset of the pandemic, I began my efforts to learn the art of copy, beginning with the Accelerated Program for Six-Figure Copywriting.  But not in an accelerated fashion, I’m afraid.  I dabbled.  I read the text a bit.  Occasionally.  I did the exercises.  Every so often.  I left it alone.  I began writing my first draft of the restaurant letter.  I put it aside.  I got back to it.  I rewrote it.  I put it aside again.  And so on.  And so forth.

I dabbled at my other non-copy work, other writing efforts, in the same manner over those many months.  I had plenty of time, right?  I may be in my late sixties, but, after all, I’m part of two long-lived families.  Most of my father’s family lived into their eighties and some made it into their nineties.  My mother’s parents both made it into their late nineties.  My mother herself is mere months short of turning a hale and hearty age ninety.

Therefore, even at my age, I considered myself to be comparatively young.

Now I know I may not have the luxury of that kind of time.

The blessing of the pandemic is two-fold for me.  It serves as a harsh reminder of mortality.  And, it affords me much more time each day to get my writing done.  Which I have been doing.  Almost every day.

I offered my final rewrite of a solid web sales letter for review in early April, receiving that review a week later.  I actually finished what I started!  Amazing!  Thanks to the pandemic.

I’ve been freewriting ideas for my nonfiction and fiction projects.  Not only that, but I’ve also been working intently on copywriting projects.  I’ve been participating in AWAI’s essay writing and sales letter writing contests.  I’ve been building my content marketing strategy as homework for my AWAI course on that subject.  I’ve begun studying an AWAI course on auditing web sites.

Now I have more time to consider what I should do with all this hard-won knowledge on the nature of effective copywriting.  Shall I audit web sites?  Shall I write long-form sales letters?  Shall I offer my services as a content market strategist?  Shall I become an essayist?  A science fiction writer?  A blogger?  All of the above?

Now is the time for me to become the writer I’ve dreamed of becoming.  Whichever writer that might turn out to be.

I urge you to do the same.

The pandemic has reminded me that now is not the time to dabble, to merely dip a toe in.  Now is the time to plunge in.  Get into the muck of things right up to my neck.

And so, the Chinese curse of interesting times has proven itself to be a blessing unto me.  I hope that I will continue to use this opportunity wisely.

And, I hope you will do so as well.

This article is part the series: Interesting Times 2020 Challenge Winners 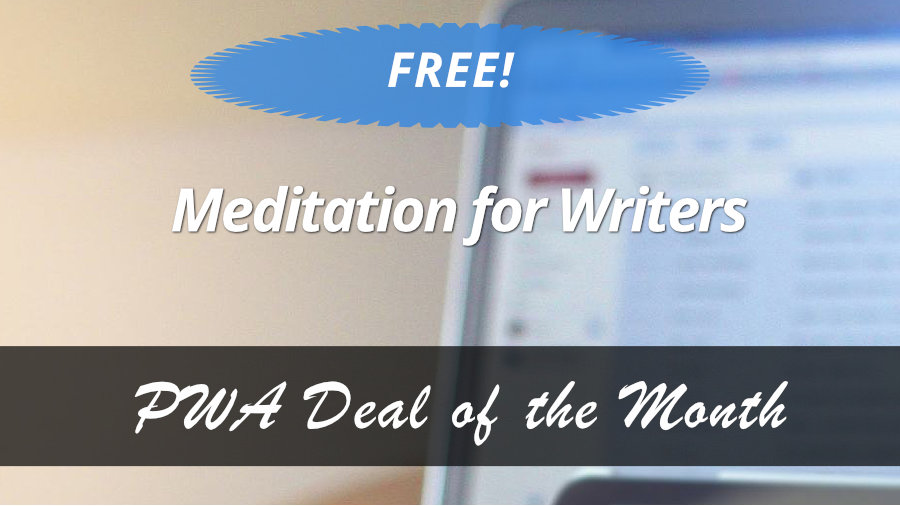 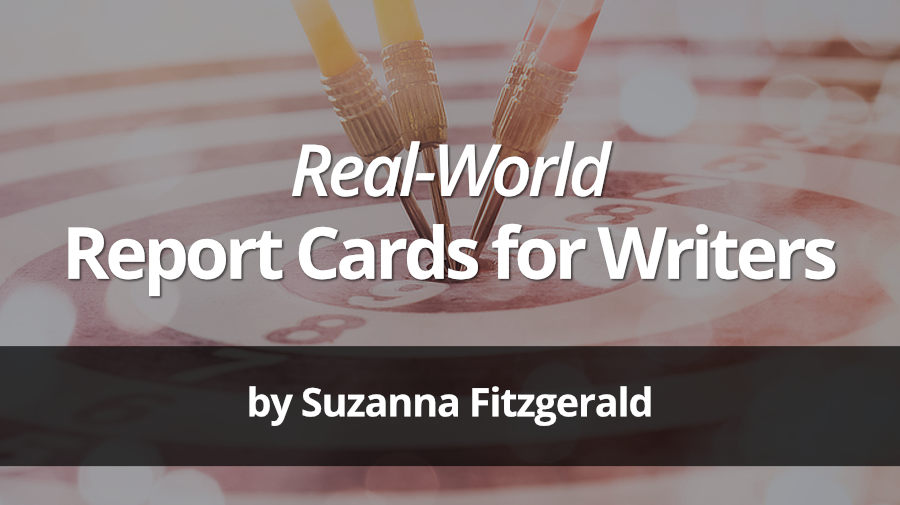