How to Identify Your Limiting Beliefs 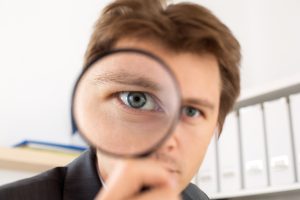 To identify your limiting beliefs, you may have to do a little soul-searching.

You cannot manage what you do not recognize.

If your car is low on gas, there’s nothing you can do about it unless you look at the gas gauge and recognize it is low. Once you recognize you are low on gas, then you can begin to take action to solve the problem.

The first step in solving any problem is recognizing there is a problem.

So far in this series we’ve talked about:

In this message, we’ll dive into how to identify your limiting beliefs so that we can begin to let go of what we find.

First, it’s important to stay relevant. We all have countless limiting beliefs, but the truth is that many of them are irrelevant and aren’t actually stopping us from creating the life we want.

Only worry about the limiting beliefs that are going to have the greatest impact. When you’ve dealt with those, you can deal with the others.

Part of being successful is focusing on the most important issues in your life. Remember to keep that in mind as you go through the process of discovering your limiting beliefs.

Are you ready to uncover your limiting beliefs?

The following four-step process is a tool that allows you to identify the most relevant limiting beliefs based on what you want to create in your life. When you get these indicators right, letting go of the beliefs becomes pretty straightforward.

Step #1 — Identify Areas of Life Where You Feel Challenged. Make a list of the areas in your life where you feel challenged. If you have an area of your life that displeases you, and you’re not actively doing something to fix it, then it’s a pretty good bet that you have a limiting belief. Otherwise, doesn’t it make sense that you’d already be doing something to change the situation? Your behavior is an indicator of your beliefs.

Here are some areas to consider using the FIRE framework I use with my coaching clients (FIRE is an acronym for the four major areas of life — Fitness, Identity, Relationships, and Enterprises):

FITNESS — Are you taking good care of yourself? How is your weight? Do you go to the doctor regularly for checkups? Are you eating right? Are you giving your body the best chance to take care of every other area of your life?

IDENTITY — Are you comfortable in who you are, why you are here, and where you are going? If you’re not clear on who you are and who you want to become, any result will be both enough and a disappointment at the same time. It’s never been said quite as well as Lewis Carroll said it in Alice’s Adventures in Wonderland:

”Would you tell me, please, which way I ought to go from here?”
“That depends a good deal on where you want to get to,” said the Cat.
“I don’t much care where—” said Alice.
“Then it doesn’t matter which way you go,” said the Cat.
“—so long as I get SOMEWHERE,” Alice added as an explanation.
“Oh, you’re sure to do that,” said the Cat, “if you only walk long enough.”

True. Are you doing the things you really want to do? Do you dream of going to Europe, but haven’t been? Do you want to learn to play the piano, but never have? In short, are you becoming who you want to become?

ENTERPRISES — This isn’t just work, but anything you are up to and responsible for. You might have several kinds of enterprises going at once, such as managing a household, a career, a volunteer organization, etc. Which ones are struggling? Which ones feel plateaued? Where does it feel like you are stuck or spinning your wheels?

Write it all down. Don’t try to figure it all out. Just get the challenges down on paper or on your computer.

Step #2 — Identify the Beliefs Contributing to the Challenges. This is where the real work begins. This is where real, radical honesty with yourself needs to happen. Try to step outside of yourself and look objectively at your challenges.

Then, make a list of all your beliefs, good and bad, based on the challenges you identified above. Don’t attempt to filter them as positive or negative while doing this process; just get them all listed as you brainstorm. You will examine them later.

Here’s how the limiting beliefs around money might look:

Making over $100k a year is really hard.
I’ll never be wealthy.
Rich people are dishonest.
I’ll never have enough money to have a nice house.
If I’m rich, people will try to steal from me.
My friends will treat me differently if I have a lot of money.
No one in my family ever earned more than X amount.
Clients in my niche won’t pay me enough to earn well.

List whatever comes to mind. We’ll deal with them once you have listed them.

Can you see why it would be difficult to earn a lot of money of you believed these things?

As a copywriter, my client was the definition of a pencil pusher. So because he wanted to be loved by his dad, he had to make sure he was not being “overpaid.”

See how that works?

Step #3 — Identify the Beliefs That Are Holding You Back. Think about which beliefs are having the greatest negative impact on your life.

One of the most powerful and effective ways to do this is to consider how your behavior would change if that belief were eliminated from your life.

Just ask yourself, “What would I have, what would I do, and who would I be without that belief?”

Don’t just guess which beliefs are the most damaging. Really examine it and consider the change that your life would experience if you weren’t held back by that belief.

Step #4 — Prioritize the Beliefs in Preparation for the Letting-Go Process.

Start with the limiting belief that you feel is creating the most challenge in your life. Put them all in order from the belief having the greatest negative impact to the least. It makes sense to spend your time where it’s going to do the most good. Prioritizing your time is always a valuable strategy.

Now that you have a list of your limiting beliefs and have them in order, it’s time to start dealing with them.

And that’s exactly what we’ll be doing next week. 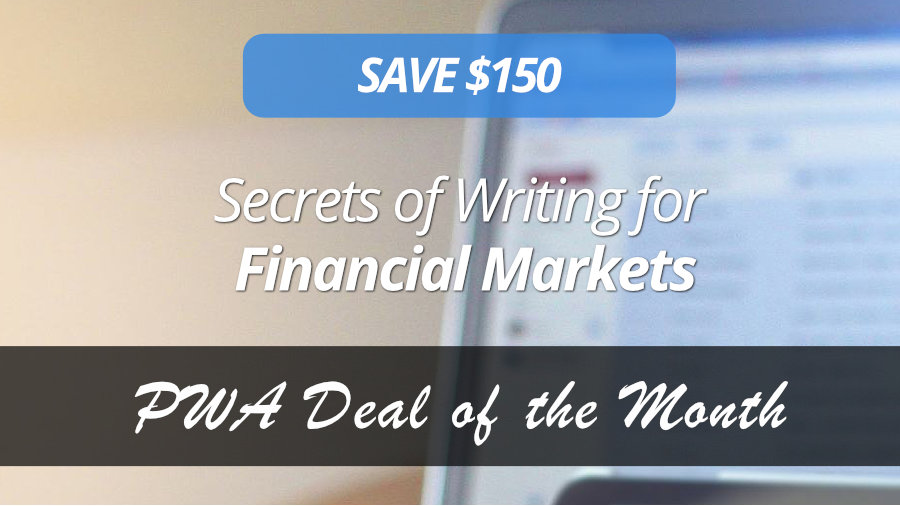 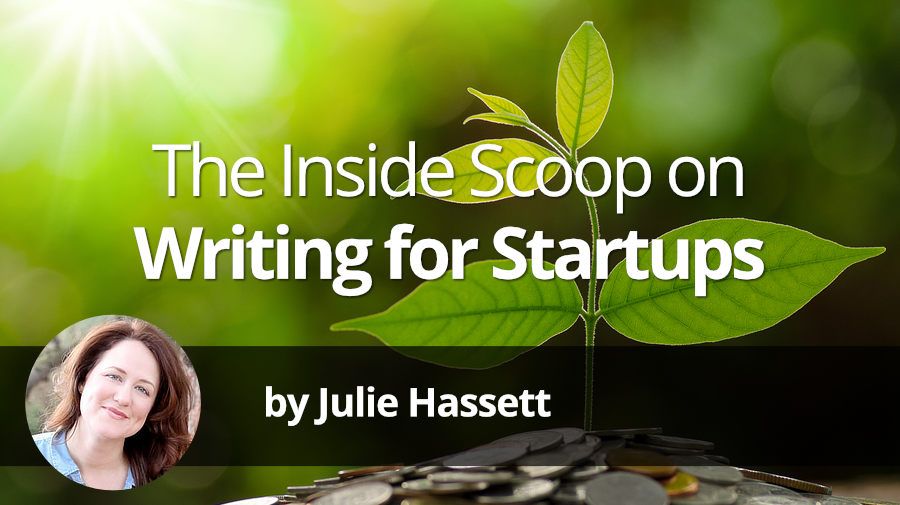