What is a Limiting Belief and Why Does It Matter? 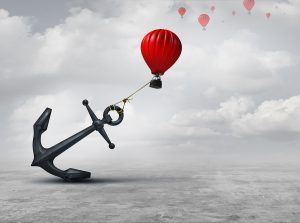 Your limiting beliefs can be like an anchor holding you in place. Learn how to let them go.

Recently, I enjoyed a conversation with one of your fellow professional writers.

So, we had a conversation around her limiting beliefs.

A few weeks after our call together, she wrote me to let me know she was writing again — and loving it. She even wrote a blog post where she said, “After an hour with Sean (by phone), I’ve been able to adjust my thinking in ways that have helped me behave differently and more productively.”

I love that her behavior changed. That’s what happens when you identify and let go of limiting beliefs.

After all, information without implementation leads to devastation.

You might be wondering what I shared with her in that hour on the phone, yeah?

How did that single conversation set her free to get into action and create a new future?

In essence, I helped her see, and let go of, her limiting beliefs. And that’s what I want to help you do this month.

Why? Because to you they are simply beliefs, not limiting beliefs … just the way things are.

If you let it, this month’s series can change your life.

By the way, my name is Sean McCool. I’m an AWAI-trained professional copywriter, master life coach, and founder of the personal development company, Rise Up Champion.

In 2008, I finally let go of my limiting beliefs and went from struggling handyman to award-winning copywriter in about 120 days. Since then, I’ve done very well as a copywriter. I daily use those skills in my coaching and personal development businesses.

But enough about me. Let’s move YOU from wherever you are right now to where you want to be in the future.

Ready to find, and let go of, those pesky limiting beliefs holding you back?

Ready to start living the life you know you’re meant for, but can’t seem to quite make happen?

If so, let’s start by looking at why this maters …

In short, limiting beliefs have more of a negative impact on your life than any other factor.

After all, most of us are pretty rational — we’re not going to spend a lot of time on something that we believe is doomed to fail. Why would you even try to lose weight if you genuinely believed that everyone in your family was destined to be overweight? You wouldn’t.

We all carry around numerous limiting beliefs. They come from a variety of sources, as well as from the way we see the world around us. Humans can’t help but learn, but sometimes we learn things that aren’t quite the way we think they are.

Imagine replacing a limiting belief with one that makes life easier and enables you to be more successful. How would you feel? How would you act? What would you have? Who would you be?

If you want to do more than imagine, then you need to realize it’s important to follow a plan or process.

Because most things in life are like baking a cake. If you do all the right things in the right order, in the end you’ll get a cake. It’s impossible to have any other result. Likewise, by following a process, you can learn to let go of your limiting beliefs.

Processes can be a wonderful thing. For example, if you have an effective process for getting up and getting ready in the morning, you’ll never be late. If you have a healthy process for deciding what to eat, you’re likely pretty healthy.

So, this month, we’ll go through a process to identify and let go of your limiting beliefs.

First, we need to ask the question:

What is a limiting belief?

For our purposes this month, here’s our definition:

A limiting belief is one that causes life to be less than completely satisfying.

You might believe that you can’t be a doctor, but if you have no interest in becoming a doctor, what’s the harm? There’s no point in dealing with a belief like that, because letting go of it isn’t going to have a positive impact on your life.

Focus your energy where it can have the greatest impact.

The belief that you can’t be a doctor is not a limiting belief based on our definition. So, limiting beliefs are those beliefs that stop you from having, being, or doing what you want to have, be, or do.

If all of your beliefs were 100% accurate, you would be able to have, be, or do nearly anything you’ve ever really wanted.

Believing the right things has a huge impact on your level of success.

In the next message, we’ll look more specifically at how limiting beliefs are affecting your life.

Make sure you come back — because if you let go of the five most limiting beliefs holding you back right now, your life will change for the better, forever. 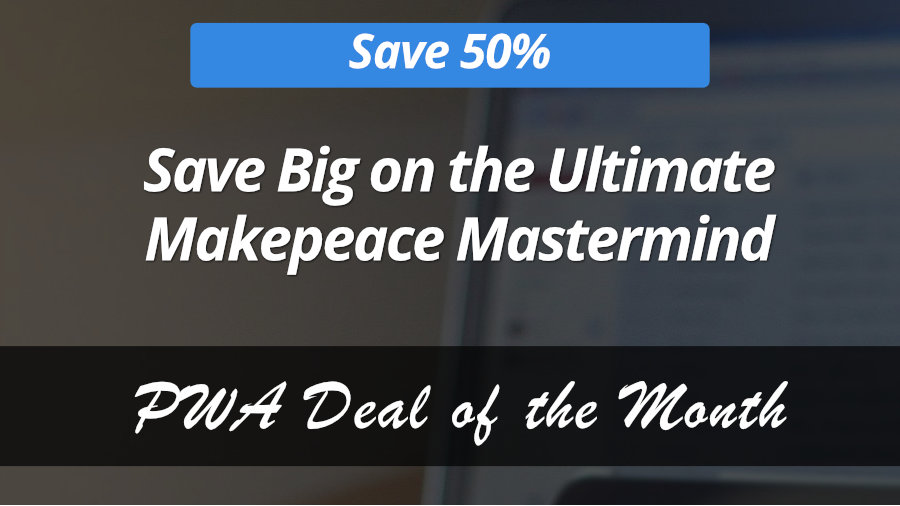 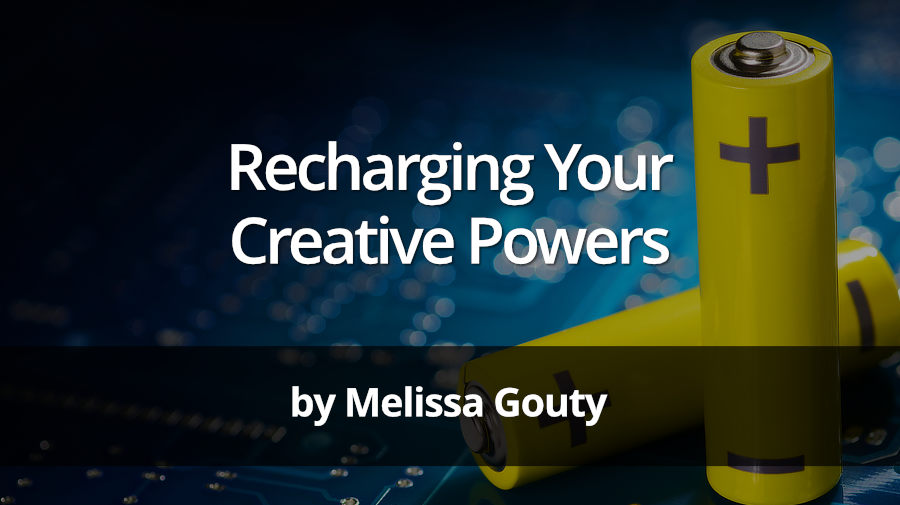